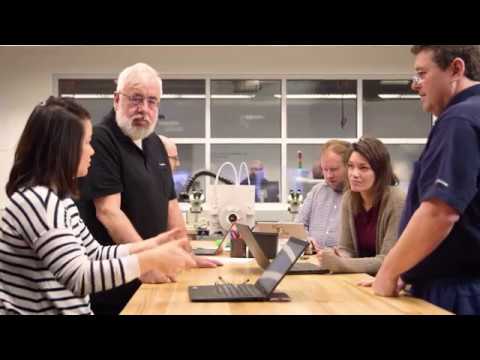 Tasked with creating a VHDL convolution engine for images, and create a utility framework for MicroBlaze. - Project leader responsible organization and project goals; responsible for keeping the project on track. - Core responsibility was writing the firmware drivers for MicroBlaze and creating the tests for our logic engine.